2020 is turning out to be a year unlike its predecessors, forcing us to redefine how we act and how we react. This May Day, the usual displays of working class radical mass action were off the cards due to COVID-19. However, now more than ever, despite being told repeatedly by the state to “stay at home” and be obedient, radical action was needed to mark this anniversary. Workers’ rights have suffered multiple attacks over the last decade and now the pandemic is shining a bright light on the inequalities of our society and the war that is waged against the working classes by those in power.

This Mayday GAF sent out a call out to all to participate in any way they were able in actions of revolt, small or big, because not even a global pandemic can quell the rage of the oppressed. We were heartened to see how many of you responded to the call as hundreds of autonomous actions against the state and capital took place all across the country. The GAF May Day Revolt saw banner drops, postering campaigns, graffiti and other actions taking place across the country from Devon to Scotland.

May Day maybe done for this year, but the spirit of resistance lives on – we must continue to disrupt capital and build a new world no matter the date. What ever happens 2020 will prove a crucial year and will see many changes, it is up to us to make sure we get a say in what those changes will be. 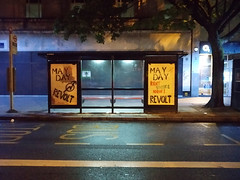 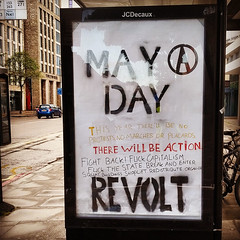 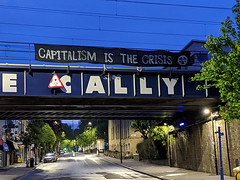 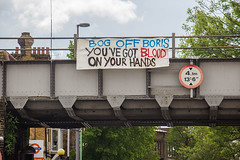 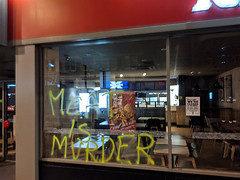 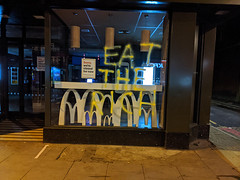 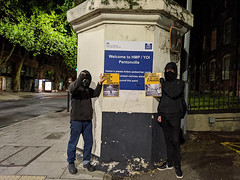 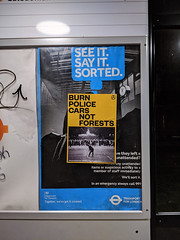 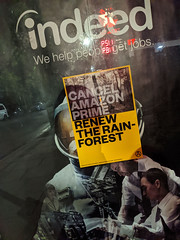 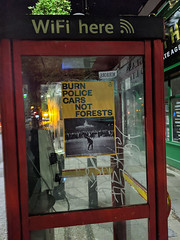 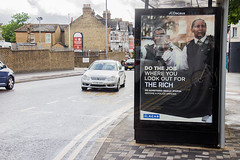 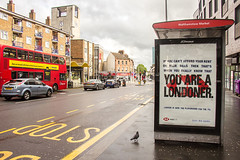 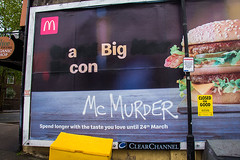 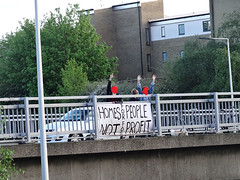 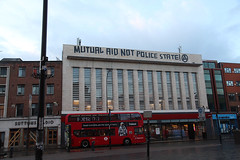 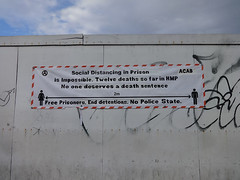 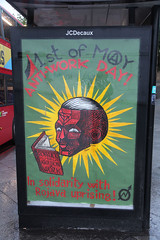 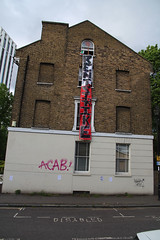 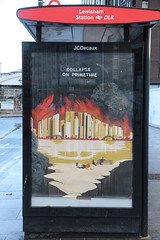 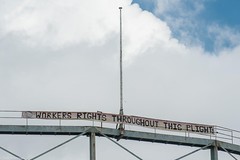 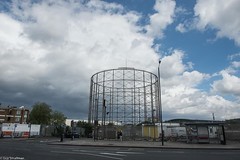 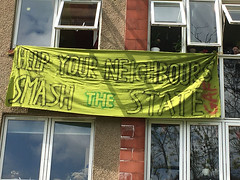 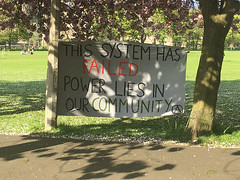 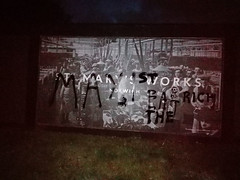 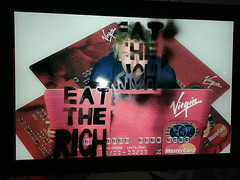 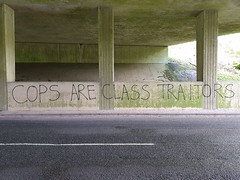 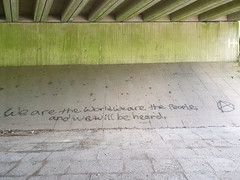 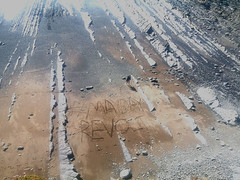 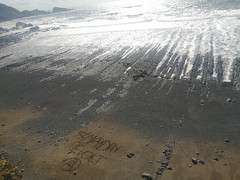 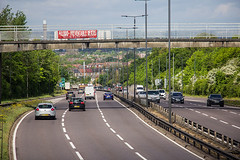 How to set up a new GAF group

GreenAnticapitalistFront🌍 @FrontGreen
3 hours ago
Only 200 to get there! Keep sharing and donating please! https://t.co/CCWXwRmpOg https://t.co/tRWp15P802
View on Twitter
1
1

GreenAnticapitalistFront🌍 @FrontGreen
8 hours ago
Today is the last day to donate to the campaign to raise money for the bail of Greek students targetted by state repression for their participation in the anarchist/anti-authoritarian movement. Please give what you can and share: https://t.co/YtnALK1xvu
View on Twitter
51
43

Green Anti-Capitalist Front1 month ago
Stick for Xmas presents? Head on down to Dog Section Press who's ecology section has everything you need to radicalise your family. Try to avoid getting referred to prevent by your uncle, though.

Green Anti-Capitalist Front2 months ago
Two articles by or about GAF in the latest edition of Organise. Read about the market vs state vs commons and where we're heading, as well as radical gardening / 1 year of GAF!

Green Anti-Capitalist Front2 months ago
The Energy Charter Treaty is one of the most destructive for the environment treaties almost no one knows about. All the information is taken from the report One Treaty to Rule Them All published by Corporate Europe Observatory and the Transnational Institute. More information to be found on energy-charter-dirty-secrets.org #enenrgychartertreaty #ultimatecapitalism #neoliberalism #onetreatytorulethemall #corporaterule #dirtytrade
2    View on Facebook